We Walk The Line is a true Johnny Cash Experience that celebrates the music and lives of 'The Man In Black' and his fun loving wife, June Carter. The concert performance features Ward Cornforth as a 1960's era Johnny Cash and includes duets performed with Johnny's life-long partner June Carter. 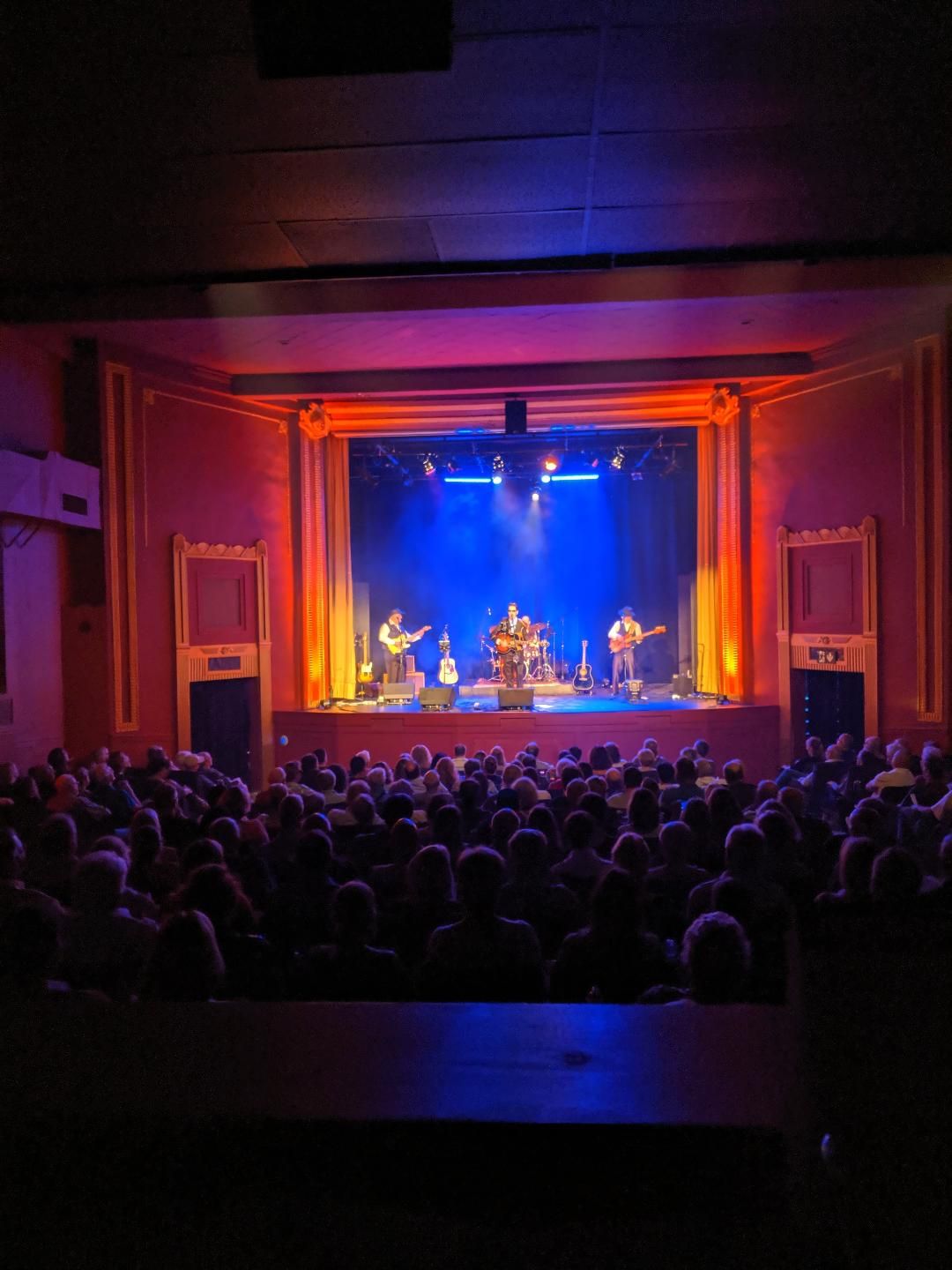 For over a decade now, audiences have revelled in the boom-chicka-boom sound recreated in this captivating, respectful and fun show. We Walk The Line has solidly established itself as one of the top Johnny Cash tribute shows in the country with sold out theatres on a regular basis. While Ward is not a Johnny Cash Impersonator, he is a big Johnny Cash fan and his band proudly presents the Man in Black's music as fans, for fans.

The concert covers the entire career of Johnny Cash from the 1950's at Sun Records to 2003 with the American Recordings label and includes Johnny's biggest hits 'Ring of Fire', 'Boy Named Sue', 'I Walk The Line', 'Folsom Prison Blues', 'Hurt' and the famous duet with June Carter 'Jackson' amongst other classic songs. Ward incorporates historical accounts and personal anecdotes about the Country Legend and American Poet, who left his mark upon many millions of fans, in this not-to-be-missed musical event.